Regardless of what you believe about the human impact on our climate the fact remains, our planet is undergoing climatological changes that are significant in comparison with all historical weather data. You may believe we are in the warming phase of normal and cyclical climate change or, on the other hand, that fossil fuels and greenhouse gasses are the primary driver in causing rising global temperatures. Either way, it’s happening and the evidence has stacked up in a matter of decades.

Various countries around the globe have implemented energy production policy changes to curb the human impact on climate change in response to scientific data linking fossil fuels to rising global temperatures. The signs of climate change are visible globally and are often discussed in broad terms however the evidence of these changes is buried in existing natural occurrences and happening in our own backyard.

Water levels in the great lakes have risen to record highs as of May and June 2019. Lake Erie and Lake Ontario water levels are currently the highest on record. The other lakes, Huron, Superior and Michigan, are the highest they’ve been in 20 years. The water levels in Lake Superior have seen increases of as much as 12”. While this might not seem like much, this equates to trillions of gallons of additional water.

The measurement of the inflow and outflow of water is referred to as the water budget. The water budget for the great lakes is largely affected by precipitation levels, evaporation and runoff. Higher temperatures translate to increasing snow melting and precipitation over the lakes. Higher water levels pose a threat to local coastal residents of the great lakes but are also a sign of a concerning trend towards unseen levels atmospheric warming. 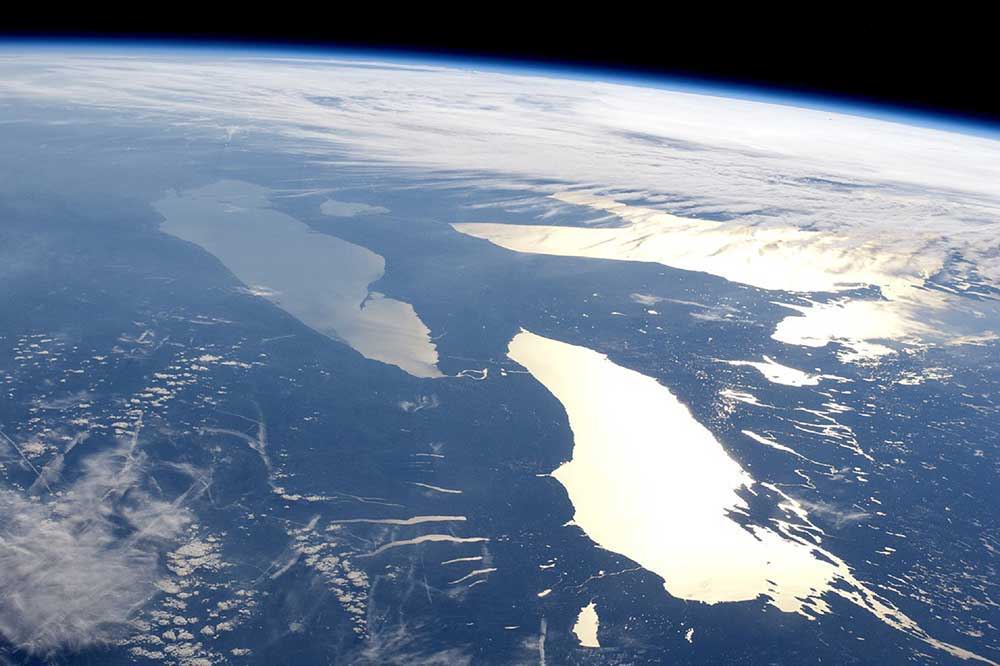 The Great Lakes seen from Above. Image Credit Skeeze CC

Data from the U.S. national hurricane center shows that the number of hurricanes impacting the U.S. each season has increased over the last century. What’s more concerning is that, while the overall numbers have increased steadily since we’ve been counting, hurricane frequency has spiked since 2005. The Atlantic Ocean has generated 16 above normal seasons over the course of the last two decades.

But it’s not just the frequency of storms that’s increasing. Intensity and rainfall are poised to increase as well. Increased hurricane season activity is being driven by warmer waters and higher ocean heat content. A warming atmosphere causes cascading effects that can ultimately cause larger and more intense hurricanes driven by evaporation and storms carrying larger volumes of water. The most recent 2019 hurricane season forecast from NOAA calls for normal hurricane season. The problem is that a normal season now is significantly more dangerous in context with hurricane seasons in the past. 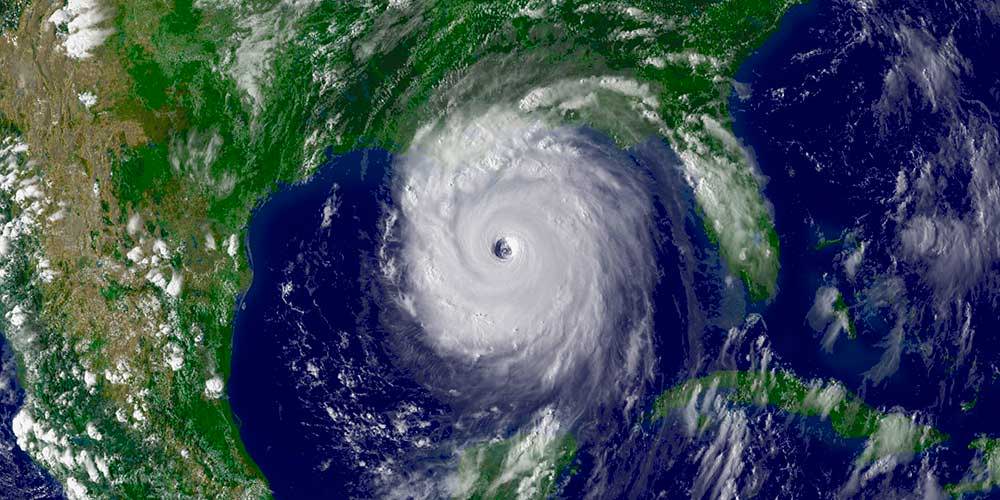 According to a study published by the Department of Atmospheric Sciences, Alaska will see drastic climate and topographical changes in the 21st century. One reason for this is that” The Arctic is warming at twice the rate of the Northern Hemisphere because of positive feedback mechanisms in the climate system”. Evaporation and precipitation during winter months has increased which is indicative of elevated average temperatures. Receding permafrost has contributed to crumbling infrastructure and wildlife changes as well.

Increased rainfall during Alaska’s winter months is an indicator that the climate boundaries are now changing. Regardless of whether or not this is a natural cycle, human doing or a mix of the two we are now seeing climate changes not witnessed since weather data has been collected on the Alaskan climate. 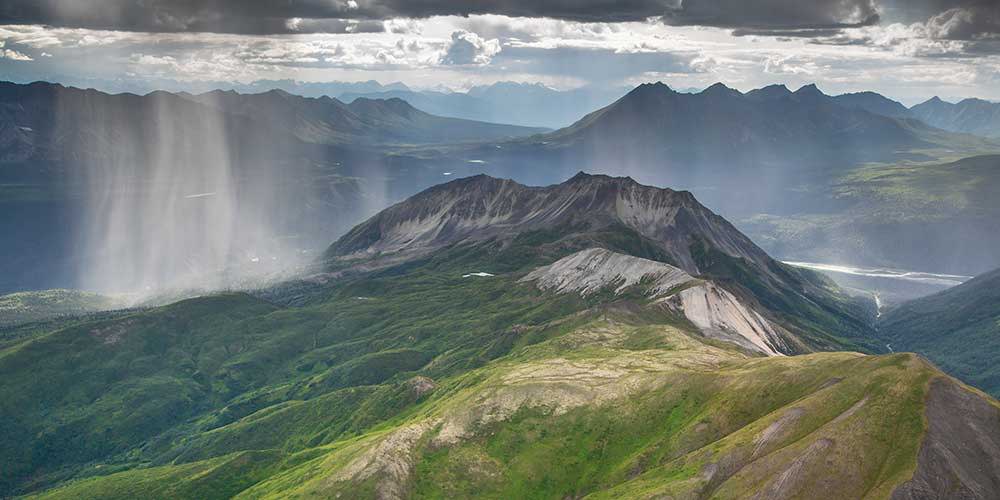 A recent study from the National Academy of Sciences says that hotter and longer California fire seasons are due to a shifting North Pacific Jetstream. Scientists found a link between the Cal fire season and the Jetstream using climate model simulations. These simulations reconstructed the effect of the North Pacific Jetstream on atmospheric moisture and precipitation over California back to 1571.

Over the course of the last century the link between the Jetstream and forest fires has weakened. Scientist believe that a shifting Jetstream coupled with the U.S’s fire suppression policy has increased the amount of vegetation (fuel) and created a drier environment more conducive to forest fires.

In drier climates forest fires and spread quickly and understanding what to do and when to act can be critical in saving lives. For information on wildfire preparation and safety precautions see this thorough guide published by MilitaryHomeSearch.com 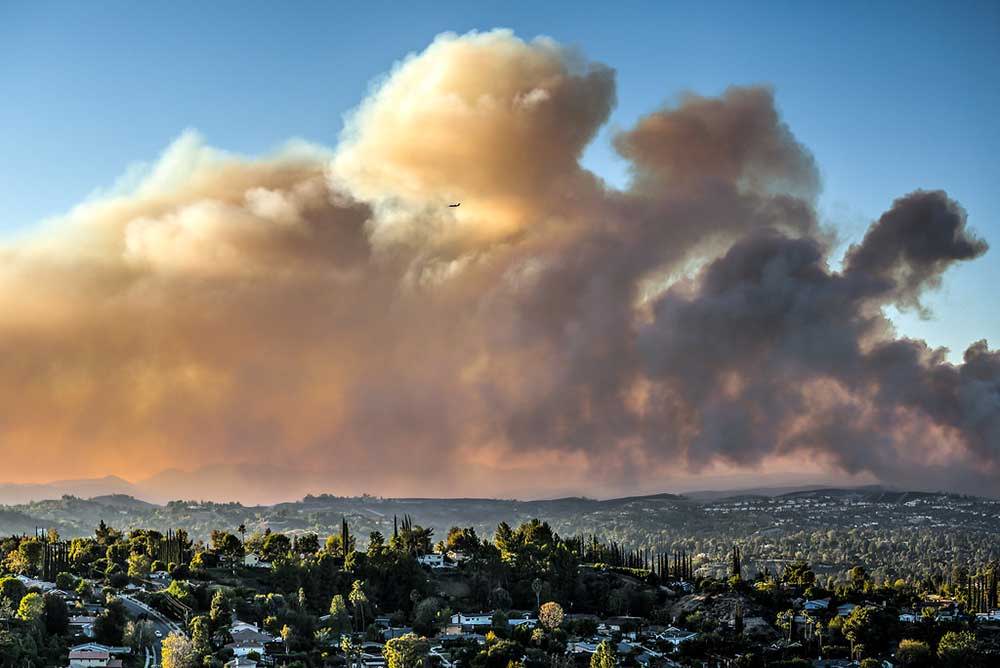 Opinions on why our climate is changing differ, however the fact remains that, whatever the cause, it is changing significantly now in comparison with historical climate data. Regardless of whether you believe the causes are manmade or not, we can all acknowledge these changes and that the proof is visible in many areas. Global warming is. . well. .Global, but we can see the effects of our local and national climate changing now more than ever. Staying up to date on and educated on these changes is important to effect change or keep things the way they are depending on what you believe.